We built our first cleanroom in 1978 for Micro Networks as part of a major renovation of their Worcester facility. In those days, it was called a Class 100,000 cleanroom, used for manufacturing silicon chips. Soon thereafter we built brand new facilities with cleanrooms on an aggressive timeline for two semi-conductor manufacturers.

In the decades that followed, we have built cleanrooms to various ISO standards for numerous manufacturing and research & development operations at semi-conductor, electronic component, medical device, pharmaceutical, and biotechnology companies. We have also built cGMP certified spaces for drug manufacturing.

Importantly, RP Masiello self-performs many of the critical functions required to build cleanrooms with our own experienced carpenters, engineers and tradesmen on the job. Often times the commissioning team finds our cleanrooms exceed the required standards. 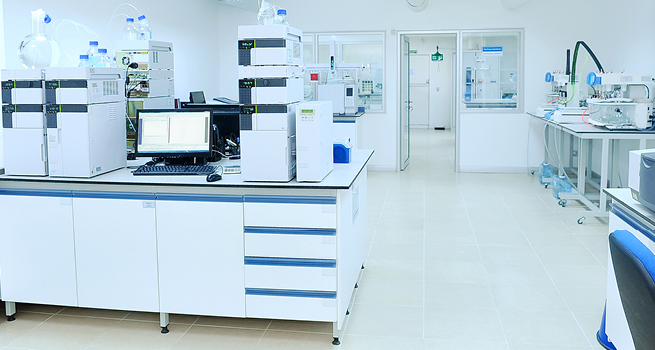 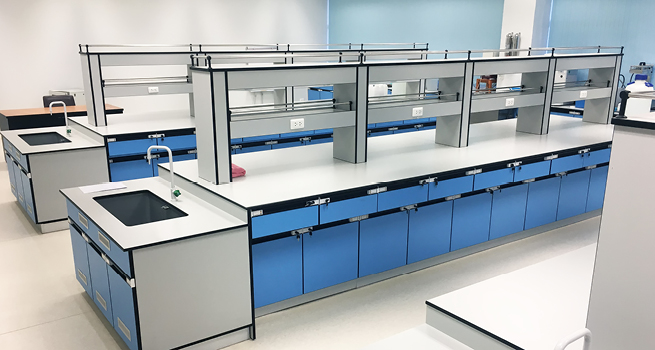