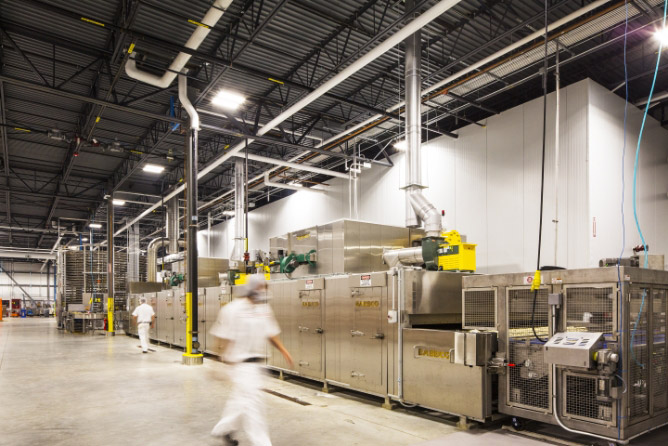 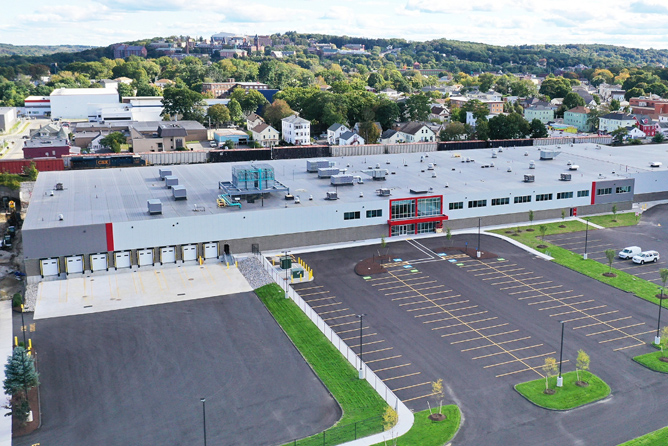 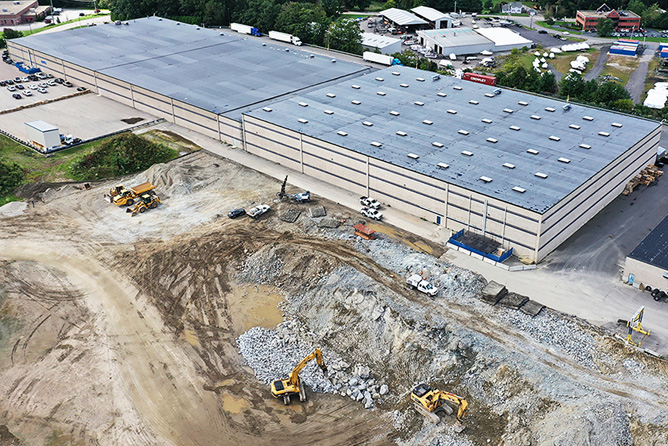 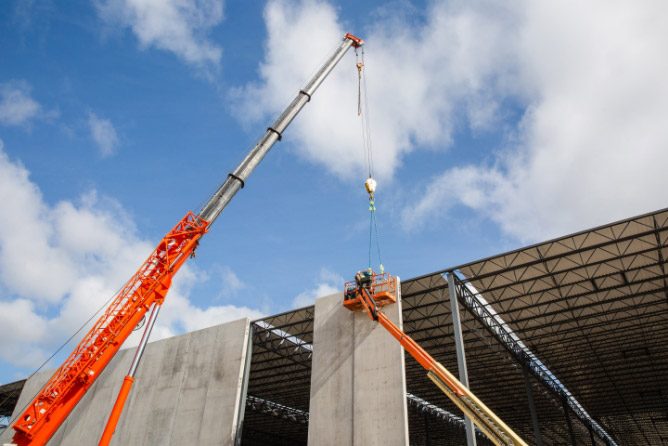 Boylston, MA— September was big month for food lovers across the North East, with the completion of a new Table Talk Pie bakery and the start of a major distribution center for Goya Foods, both served up in Central Massachusetts by the design/build firm of RP Masiello Inc.

“Central Massachusetts is ideally located for companies that serve the major population centers in the North East, which is why it’s been a hub of manufacturing and distribution for decades,” said David Masiello, president of RP Masiello.

The new headquarters and bakery is the second building RP Masiello has built for Table Talk in Worcester and the 15th project done in collaboration with Chacharone Properties, the developer and owner of the Table Talk building. RP Masiello has been collaboratively developing commercial and industrial buildings with Chacharone Properties since 1984.