RP Masiello, Inc. started constructing Harvey’s Distribution Centers in Auburn, Mass back in 1984. Since that time, RPM has constructed warehouse/distribution centers at over 30 locations throughout New England and into Pennsylvania. The facilities ranged in size from 30,000 to over 100,000 square feet.

The various buildings required high ceilings for rack storage, and heavyduty floors and coatings to support the continued forklift traffic. Several of the facilities were supported by piling systems, others were designed to float on different clays, that were overburdened and susceptible to water expansion and settlement. Many of the locations later received additions and upgrades. In 2002, HBP initiated a program to construct show rooms throughout its network. The showrooms featured “doll houses” which display HBP’s assortment of products. 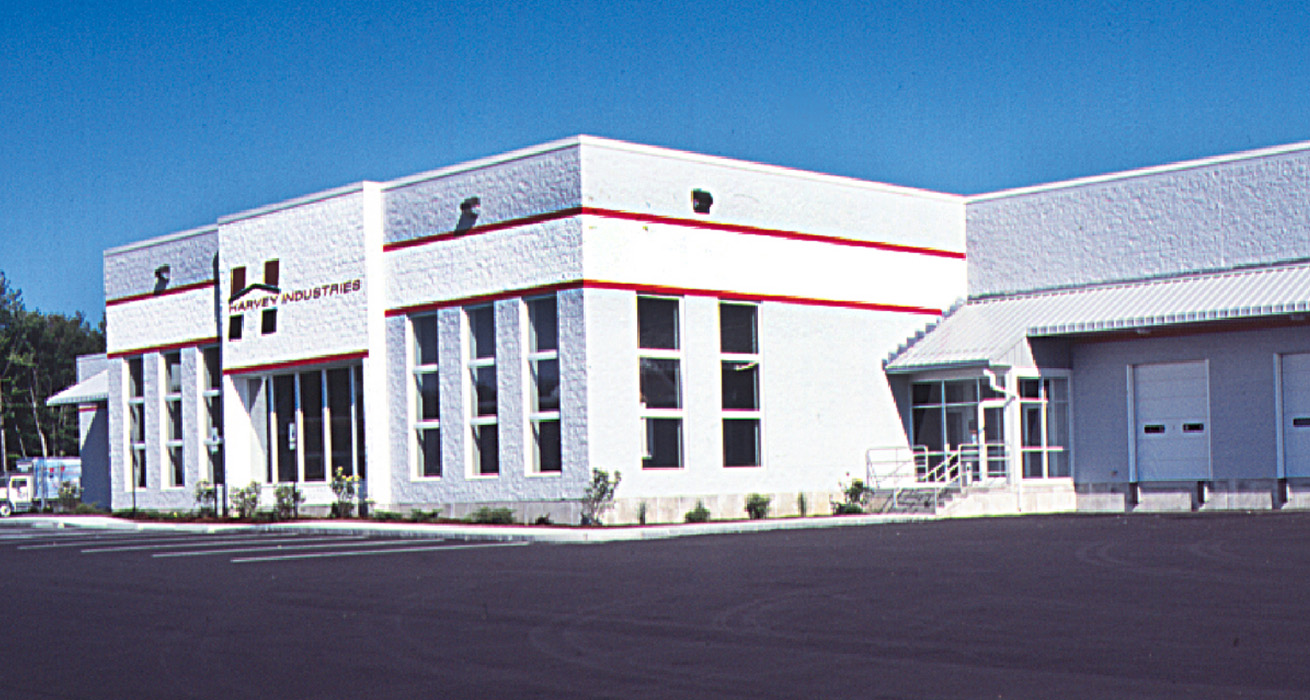 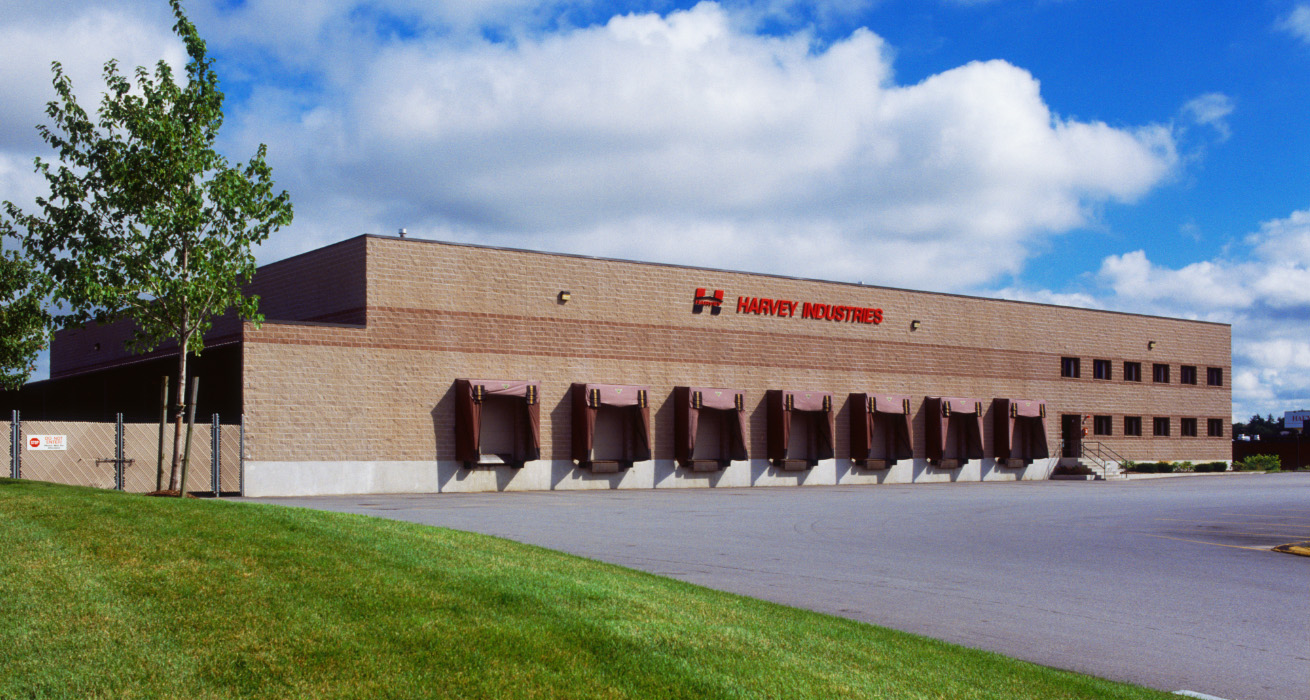 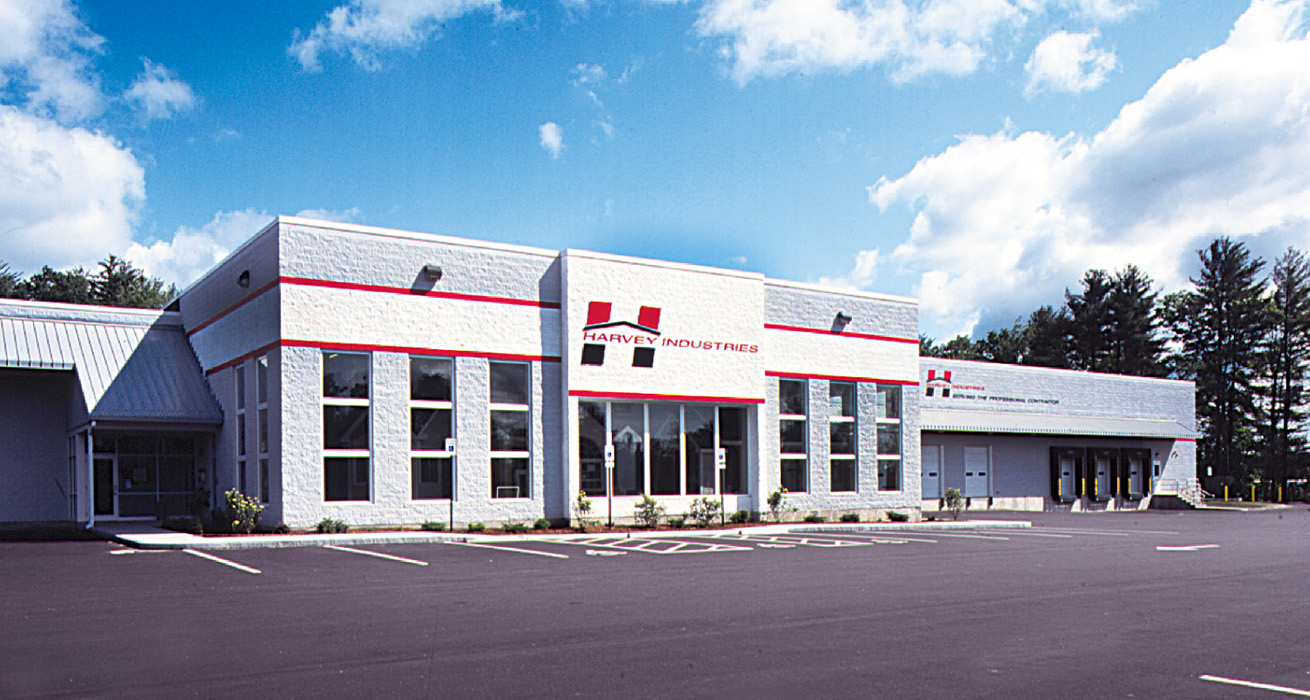